for as low as 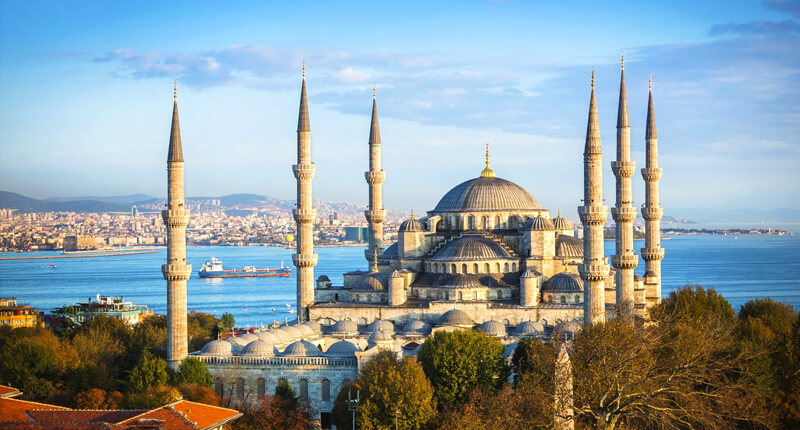 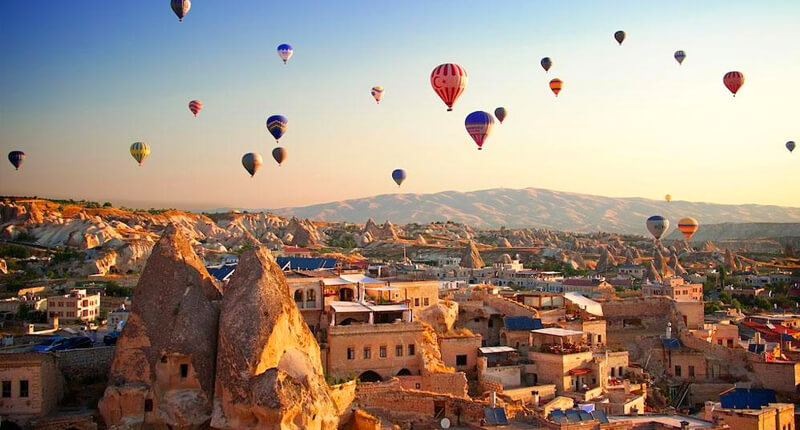 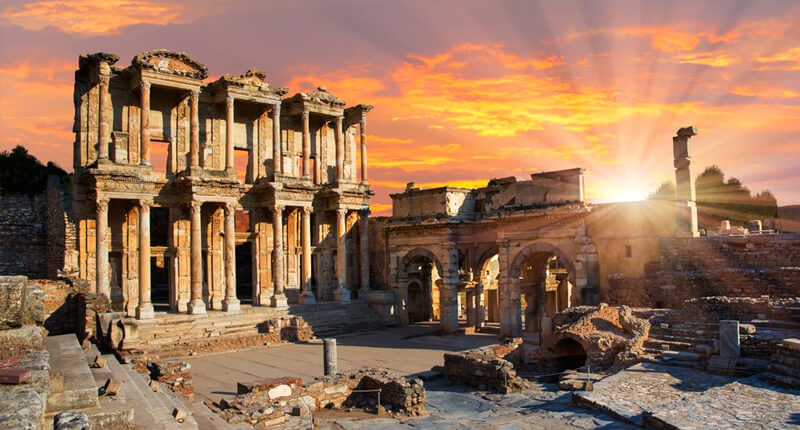 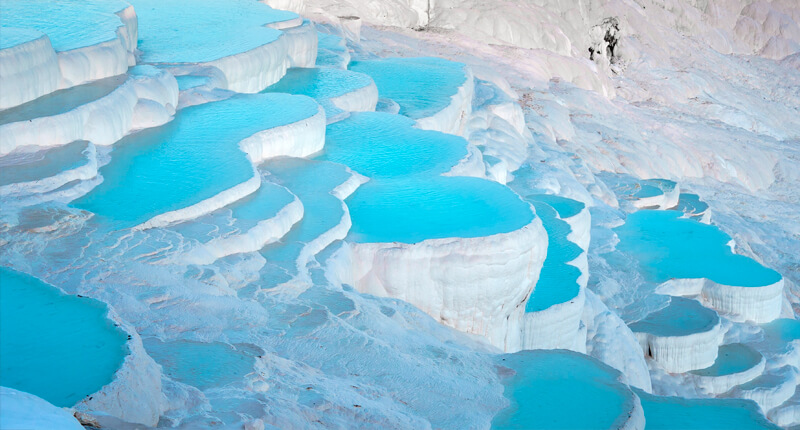 Arrival in Istanbul meet by the local guide and send to hotel for check-in. Overnight at hotel.

After breakfast, meet the local guide and proceed for lunch in Canakkale. Next, start the journey to Cannakale, take a ferry ride across the Marmara Sea and continue the journey to Troy, the UNESCO listed World Heritage Site, where Greek and Trojan heroes fought the Trojan War for the honor of the beautiful Helen. Also visit its legendary walls, building and famous Wooden Horse. Then transfer to Canakkale for overnight.

After breakfast, proceed for lunch in Kusadasi. Next, visit one of the World Seven Wonders the Ruin of Ephesus, world’s finest archaeological sites, where we visit the Arcadia way, the splendid façade of the Library of Celsius and see the Amphitheatre, which is still used for concerts. After the tour proceed to dinner and check-in at the hotel.

After breakfast, visit the House of Mary Later (or Meryem Ana Evi in Turkish) is a place where, according to the beliefs of many people, Mary the mother of Jesus, spent the last years of her life. She was supposed to arrive at Ephesus together with St. John and lived there in the years 37-45 CE until her Assumption (according to Catholic Dotrine) or Dormi-tion (according to Orthodox belief). Proceed to Leather Fashion House and enjoy a fashion show there with drinks served. Transfer to Pamukkale (Cotton Castle). Visit Hierapolis, the ruins of the biggest Necropolis (graveyard) of the ancient world, Roman Baths, Basilica and calcium cliffs. Next to The Travertines, one of the UNESCO listed World Heritage Side, a magical and spectacular natural site unique in the world famous for its fantastic white lime cascades formed by hot mineral springs. Tonight you may enjoy a free hot spring bath in your hotel (please bring your own swimming wear). Dinner at the hotel before check-in.

After breakfast, depart for Cappadocia via Konya, arrive Konya for lunch and stop by to visit the Mevlana Museum, home of the whirling dervish. Drive to Cappadocia and dinner at hotel.

The region known in ancient times as Cappadocia is the setting for some of nature’s most bizarre wonders. The unique and yet the strange rock formations and subterranean dwellings of Cappadocia provide unforgettable sets of experiences, memories, and photographs. Visit Underground City of Kaymakli, which is built by first Christian people to protect themselves from Romans during troubled times and are linked by underground tunnels to other cities, Continue to the UNESCO listed World Heritage Site the Goreme Openair Museum, where you can see the church in the region with its paintings date back to the 5th Century. Proceed to Uchisar Hill and Pasabag to have a magnificent and unrivalled view of Cappadocia. Later, visit Pottery Workshop and Turkish Carpet Factory with drinks served. Dinner at hotel.

Depart for Ankara, the capital of Turkey and the country’s second largest city after Istanbul. Lunch at local restaurant then visit the Anatolian Civilization Museum, an exceptional museum with its unique collection has Anatolian archaeological artefacts and artefacts from the Palaeolithic Age to the present. On the way to hotel, Panoramic view of Ankara. Dinner and overnight.

This morning, take a cruise on the Bosphorus Strait at an unforgettable excursion starts between two continents, Europe and Asia. The cruise will take you along the Bosphorus, past the European styles palaces of the great Ottomans, Dolmabahce and Beylerbeyi, as well as the beautiful wooden kiosks of the 19th century, mansions and modern villas, which form the elegant sections of the city. Next, visit to Topkapi Palace, built as the official residence and the seat of government during the Ottoman Empire. It is today a museum palace with a wide collection of Ottoman artifacts including imperial jewels, porcelain, armor and weapons. Lunch at local restaurant then continue city tour bring you to Blue Mosque which is the largest mosque in city and one of the most prominent landmark of Istanbul. Continue to Hippodrome Square, former centre of sportive and political activities of Constantinople. Next to the Church of the Holy Wisdom – St. Sophia Church, is a former Eastern Orthodox Church converted to a mosque, now is a magnificent museum. Dinner and send to airport for flight back to Manila.